African leaders commit to ending AIDS among children by 2030 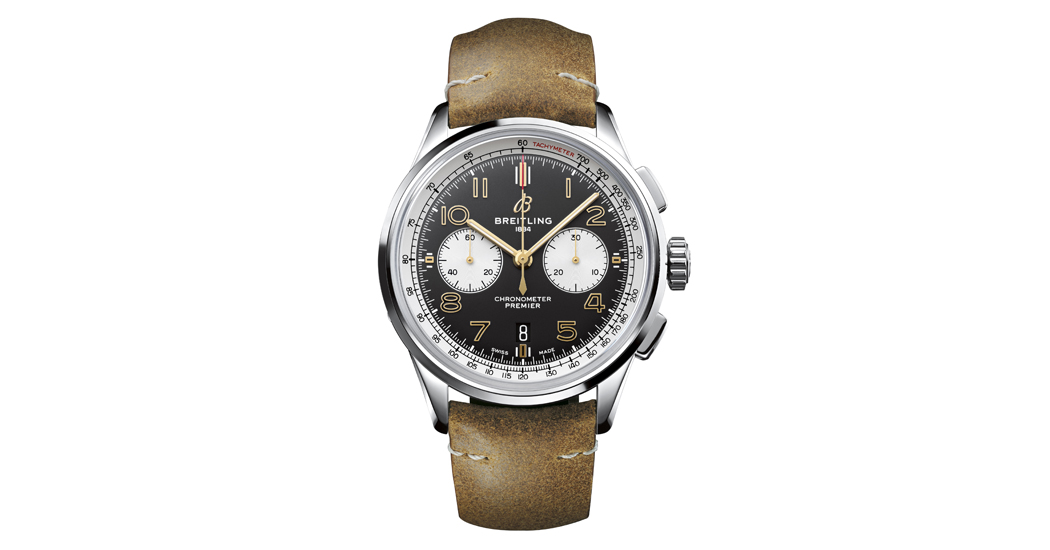 The Breitling Premier B01 Chronograph 42 Norton Edition celebrates the partnership between the prestige watch brand Breitling and British motorcycle company Norton, known worldwide for its high-performance motorcycles. The watch is part of Breitling’s Premier collection, a family of elegant watches defined by their fashionable flair. The new Norton Edition is a distinctive interpretation of the Premier that makes a bold urban chic style statement.

Breitling and Norton Motorcycles share a strong heritage. Both were founded in the nineteenth century by visionaries who gave their names to their companies and, to a large extent, defined their industries. When James Lansdowne Norton set up his company – a manufacturer of “fittings and parts for the two-wheel trade” – in 1898 and produced his first motorcycles in 1902, Léon Breitling had already been making watches in the Swiss Jura Mountains for more than a decade. And both brands have also been featured in James Bond films – 007 wore a Breitling Top Time in 1965’s Thunderball and a Norton Dominator SS had a supporting role in Spectre (2015).
The Breitling Premier B01 Chronograph 42 Norton Edition reflects the cultures and values of these two great brands. Its 42-millimeter stainless-steel case, water-resistant to 10 bar (100 meters) is distinctive: a “Norton” logo is engraved on a plate on the left side of the case, and the transparent case-back features a printed Norton motorcycle and logo.
Share. Facebook Twitter Pinterest LinkedIn Tumblr WhatsApp Email

African leaders commit to ending AIDS among children by 2030