Spain has experienced the worst forest fires on record this year

According to news reports published on Friday by Spanish media, the country is experiencing the worst year for forest fires since records began, as much of Southern Europe remains in the grip of a heat wave, the German press agency (dpa) reported. The European Earth Observation Programme Copernicus reported that over 197,000 hectares of forest have been destroyed by fires so far this year. 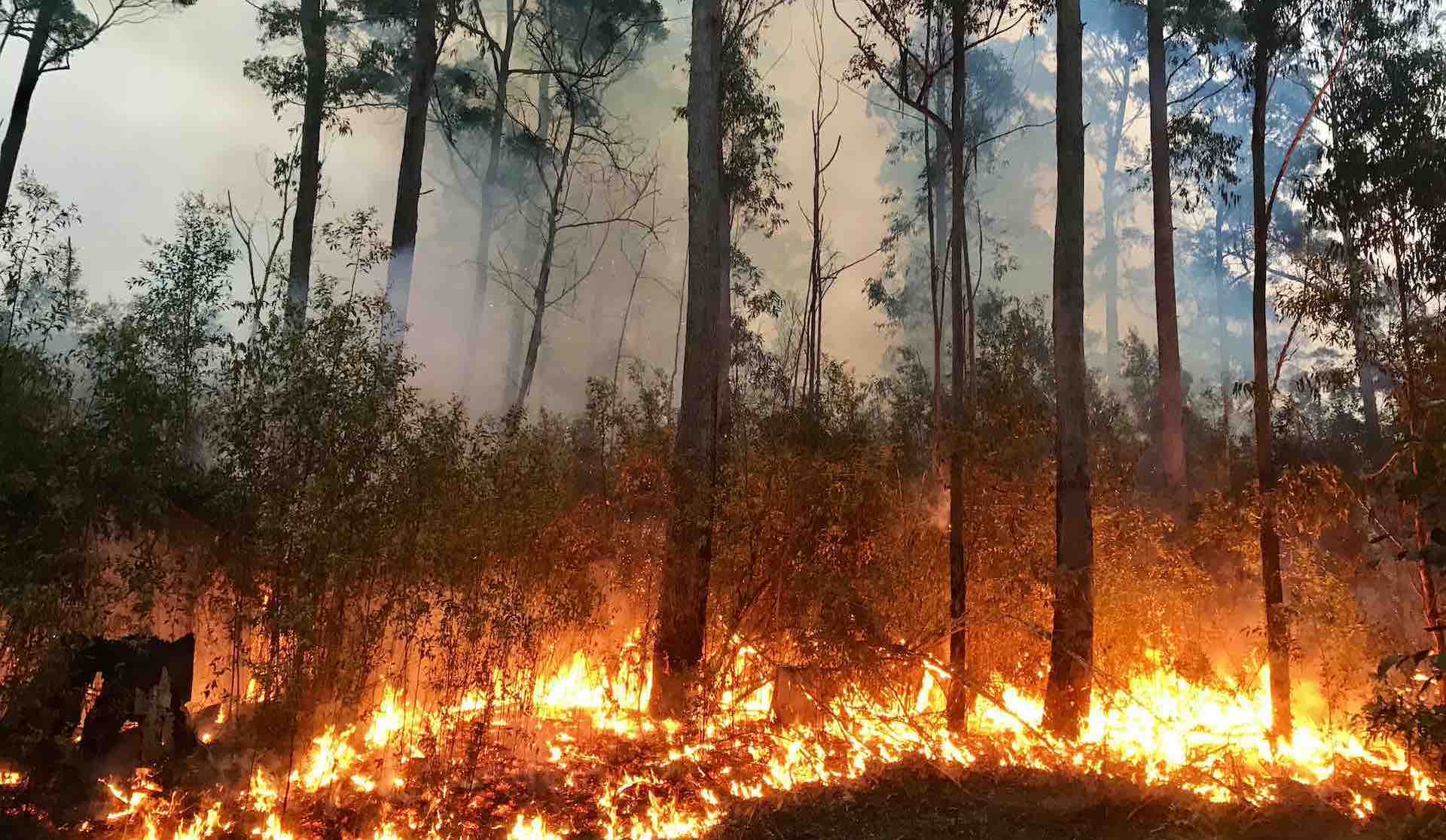 The total area destroyed in this year’s forest fires exceeds the previous record year of 2012, when 189,376 hectares were destroyed. So far this year, Spain has experienced the most forest fires of any of the European countries covered by the Copernicus Programme, ahead of Romania with under 150,000 hectares, Portugal with about 46,000, France with about 40,000, Croatia with about 31,000 and Italy with about 25,000 hectares.