It was reported on Thursday by the Algerian Civil Protection Directorate that 37 people had died in wildfires throughout Algeria, according to Algerian TV station Ennahar, which has reported the findings. There were also 183 people who were injured as a result of the incident, according to the report. In the eastern part of Africa’s largest arid and semi-arid country, the wildfires are burning in mountainous areas and claiming the lives of people from Al Taref and Setif provinces. 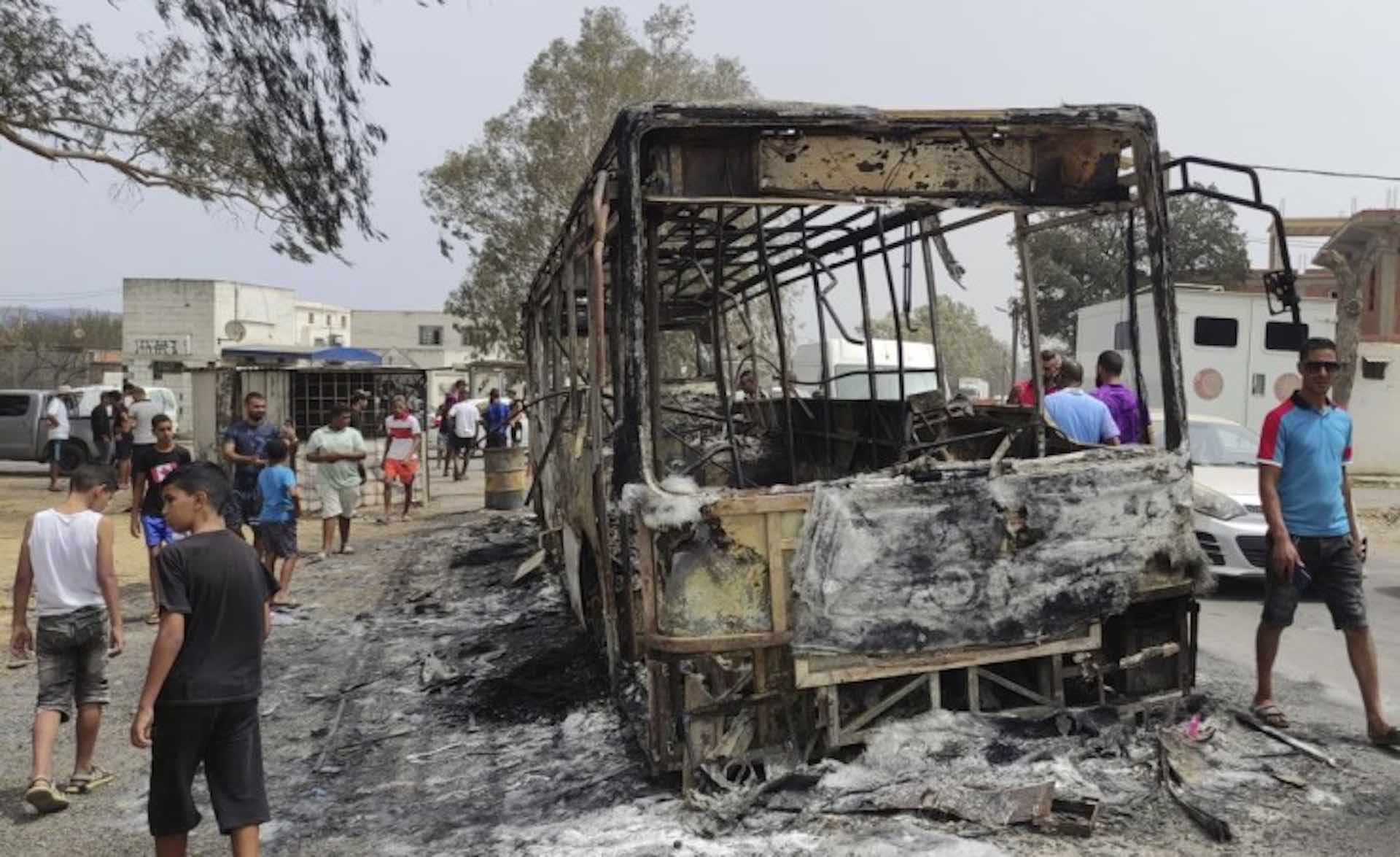 Many of the wildfires have been put out or brought under control in most provinces. However, firefighters and helicopters are still being deployed to monitor the provinces since many of them remain under fire, according to officials. Algerian firefighters have extinguished all but one of over 50 wildfires that have ravaged the country this week, that have also destroyed farms, crops and cork forests.
Share. Facebook Twitter Pinterest LinkedIn Tumblr WhatsApp Email